Important notice: Shop closed 10th - 14th August whilst away on holiday, orders placed during this time will be shipped August 15th, sorry for any inconvenience caused 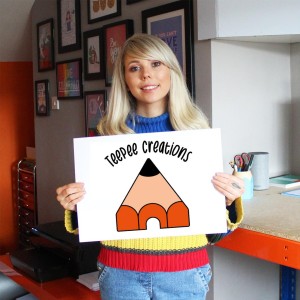 Fun News and Funny Cat Gifts To Get You Giggling

A ginger cat has become an internet celebrity in Australia for his robbing of toys from the locals.

Last year in Brisbane, Kay McCall was moving into her new apartment with her husband and came across a ginger cat. He would jump over the fence searching for chin scratches and head pats.

This became a regular encounter but after a while, the pair noticed their was an accumulation of toys in their backyard.

Eventually, Kay and her husband caught the ginger cat in the act. They said their backyard was full of toys, off socks and a t-shirt.

“He brought a beautiful little Peter Rabbit,” she told ABC News Australia. “After a while, we just accumulated a ridiculous number—literally an entire table-full.”

The couple posted a picture of the “Pirate Kitt” on a local Facebook group to see if any of the toys belonged to their neighbours. Dozens of comments came in saying they recognised the stolen icons and he instantly became a local celebrity.